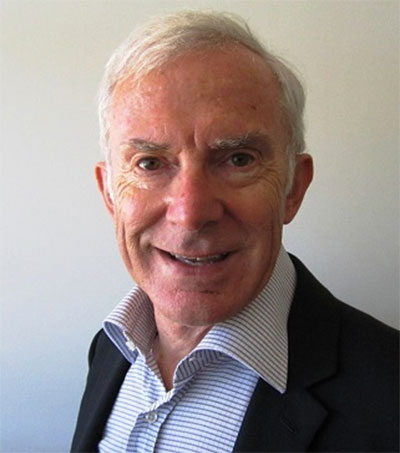 “I feel personal commitment to tell the stories of Palestinians in the West Bank where I taught voluntarily a few times,” Chris Galloway, a professor from Massey University, told the Tehran Times on the sidelines of the recent Quds Day rallies in Tehran.

A mass rally took place in the streets of Tehran and many other cities across Iran in support of the oppressed people of Palestine on Quds Day.

Galloway, who had come to Iran at the invitation of municipality to conduct a few workshops in management, was among the crowd.

Galloway had firsthand experience in Gaza. He had been to the West Bank five times and done some volunteer teachings where he saw and learned much from his students about the occupation.

Galloway, a senior lecturer in public relations at Massey’s Albany campus, feels that he has personal commitment to the people of Palestine to tell their stories. “There were stories to be told and heard in the West Bank,” he said.