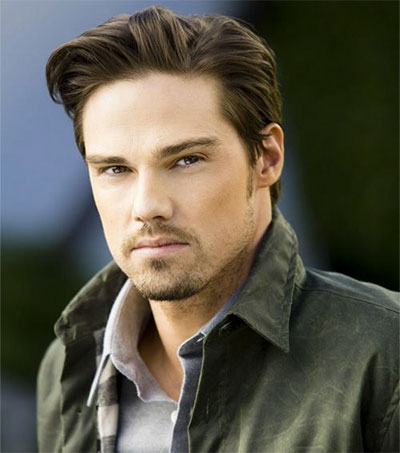 Auckland-born actor Jay Ryan, 35, best known for his roles as Jack Scully in the Australian soap opera Neighbours and Vincent Keller in the American television series Beauty & the Beast, now has a part in Canadian series Mary Kills People, created by Tara Armstrong and directed by Holly Dale.

The series is about a single mother, Mary Harris, who is an ER doctor by day, an angel of mercy by night. In her illegal side gig, Mary kills terminally ill patients she helps slip away on their own terms.

“I think [May Kills People] is important because we’re finally getting female characters by female writers, so they feel very authentic,” Ryan says. “Studios are starting to take risks on how stories are being told and I’m a person always looking to jump on what’s happening right now.”