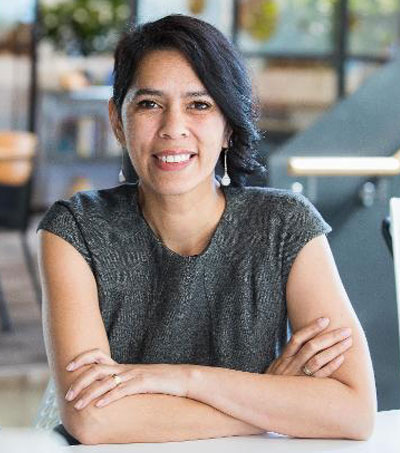 Maru Nihoniho One of Forbes’ Top 50 Women in Tech

Metia Interactive founder and managing director, Maru Nihoniho, has been named one of the Top 50 Women in Technology by Forbes.

“Founding Metia Interactive in 2003, Nihoniho continues to receive international accolades for video games that address the needs of “rangatahi,” or “younger people” in her native Māori, the indigenous Polynesian people of New Zealand.”

“The gaming world has opened up, especially since smart phones have become more powerful and there are online stores to publish to,” Nihoniho told Forbes.

“Games are now seen as another resource to help educate and train, so the customers have changed.  My customer 15 years [ago] was a games publisher. Now they are educational institutes, businesses and the consumer themselves.”

“In addition to running the studio, she’s director of her husband’s restaurant in Auckland and she’s a director of Circle of Care Ltd, where they “are building a socially networked mood-aware system to assist rangatahi to take care of their mental and emotional wellbeing, by providing them with mood insights, a mood management system”.

“It builds from the foundations of whakawhanaungatanga — family and friend relationships,” she said. “It is intended for everyone who would like to improve their wellbeing, focusing on the needs of young people struggling to cope with society’s current pressures”.

Nihoniho’s “honors include the United Nations World Summit Award the e-Health and Environment category and the MCV Pacific Women in Games Awards from Microsoft Xbox.”