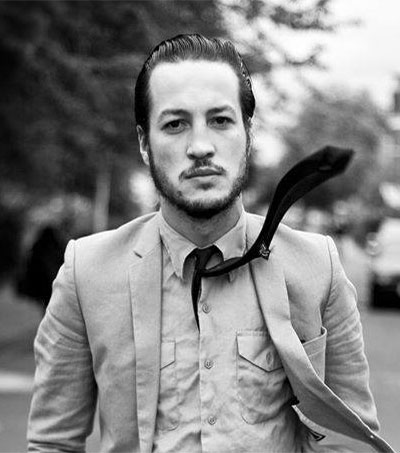 Marlon Williams is not the first New Zealander Australia has adopted and he won’t be the last, according to Simon Collins reporting for the West Australian.

This fact tickles Williams, who spends his scant downtime in either hometown of Christchurch or his adopted residence in Melbourne.

“I’m still paying rent in Melbourne, so I guess, yes, technically that’s home,” the New Zealander laughs backstage from Christchurch after a sound check for his seventh performance on a nine-date tour of his homeland.

Then Williams flies to the US for a gig in Los Angeles and showcases at the CMJ Music Marathon in New York. Then it’s off to the UK and Europe for his second visit, before kicking off a national tour in Perth on 5 November.

Williams’ debut album will be released internationally early next year under his freshly inked deal with US/UK label Dead Oceans, part of the Secretly Label Group, home to an impressive roster, including the War on Drugs, Sharon Van Etten, Bon Iver and Tallest Man on Earth.