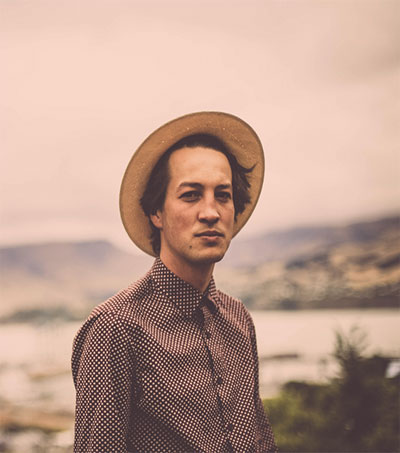 Marlon Williams Has Had a Crazy Year

If the events of 2015 are anything to go by, New Zealander Marlon Williams could certainly say this has been his year, Jade Lazearevic writes in a profile of the singer for the Newcastle Herald.

In April, the New Zealander – who moved to Melbourne in 2013 – released his debut self-titled solo album to critical acclaim, with reviews describing the 24-year-old as “the love child of Elvis, Roy Orbison and Townes Van Zandt” and possessing “the voice of an angel”.

An eight-date tour of Australia and New Zealand in June and July drew sell-out crowds at each show, proving Williams’ position as a burgeoning talent.

In October he will head back home for a run of shows before going to Britain and Europe on a solo jaunt, then returning to Australia on a 19-date headline tour with his band the Yarra Benders.

Williams has also somehow managed to try his hand at acting after picking up TV and film roles.

Williams is originally from Lyttelton.