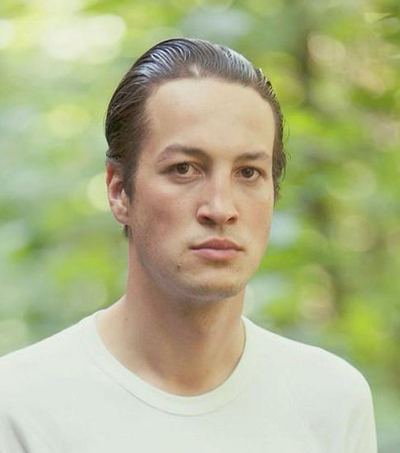 “The ability to time travel in any sense is a pretty wonderful thing. I really get off on sounding like I’m from somewhere else — or some other time. It’s quite freeing,” said Williams.

His self-titled album mixes many different genres, including folk and rock ‘n’ roll. “More generally his work has been classified as Americana,” according to the article.

“It reached some sort of synthesis in America. … It’s hard to see it from the inside, but if you follow the arc of how music migrates and moves around, it starts to look a whole lot more complicated and far-spread.”

Both William’s Maori heritage and his hometown Lyttelton, New Zealand had an influence on his latest album.

“There’s a really strong crooner tradition that ran through Maori music in the first half and the middle of the 20th century,” said Williams.