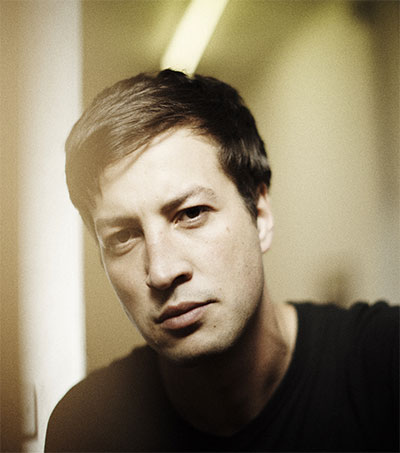 Despite working with a “micro-budget”, music supervisor Chris Swanson weaves an inspired sonic accompaniment to the Netflix hit Wild Wild Country, a documentary about the controversial Indian guru Bhagwan Shree Rajneesh and his followers. An official soundtrack is set to be released later this year with multiple songs by New Zealander Marlon Williams included.

According to Swanson: “The really great thing about Marlon is he dives into that ‘Manifest Destiny’ vibe, in a musical form. Just like how Johnny Cash dived into it. His music has a real American West feel to it in a very interesting way.”

Variety asks: “You dove deep into the Americana well for the soundtrack, yet it’s notable that many of the artists you chose for the soundtrack are actually non-American artists from places like New Zealand, England and Canada. Was that coincidental, or on purpose?”

“[The directors] weren’t so much into the history of acts in the film, more just the vibe of each particular song,” Swanson explains. “The impressions that they could pull from each song was important. It’s interesting because Marlon is doing very much an Americana thing. But from the outside looking in as a New Zealander.”

In a Pitchfork article about the soundtrack contributor Judy Berman writes:

“During a segment about a mysterious and terrifying salmonella outbreak that had been linked to Rajneeshpuram, Williams’ ‘Strange Things’ scores a montage of archival news coverage, footage of bacteria breeding, and clips of people eating in restaurants. Despite hailing from New Zealand, Dead Oceans signee Williams croons with a country twang, as a mournful bluegrass fiddle soars above the burbling acoustic guitar melody. The song has a narrative of its own, about a lonely and possibly delusional man haunted by his dead wife, but its chorus in particular – ‘I hear strange things creeping in the night’ – evokes a spooky sense of rural desolation befitting a mass poisoning in a county that only has 20,000 people to begin with.”

Williams performs throughout New Zealand in May.