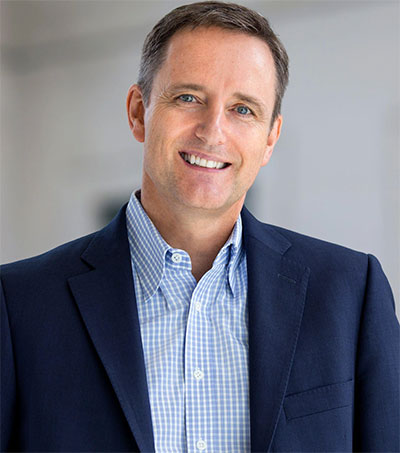 Aviva’s boss New Zealander Mark Wilson has batted off the suggestion that he might relinquish the chief executive job anytime soon as the insurer he once compared to a “couch potato” continues to spring back to life, the Telegraph’s financial services editor Lucy Burton reports.

The FTSE 100 company lifted its dividend by 13 per cent to 8.4 per cent after its profits for the six months to 30 June rose 11 per cent to almost £1.5bn, its fourth straight year of profit growth.

Investors have credited Wilson, 50, for fixing a group “which used to be a bit of a mess” when he joined in 2012, with the chief executive admitting himself that the firm was an out of shape couch potato.

But he denied that the strong set of results, driven by growth in the group’s general insurance and fund management business, meant his job at the 321-year-old insurer was nearly done.

“Frankly, my to-do list is no shorter than it was a couple of years ago; it is longer,” he said when asked if he was thinking about stepping down. “I’m enjoying it. I think that’s really all I can say.”

One of the areas the group will focus on in the months ahead is car insurance, an industry Wilson has repeatedly slated for being “dysfunctional” because loyal customers are often punished with higher costs.

Wilson was listed in the 2016 Debrett’s 500 List as one Britain’s most influential people in finance for returning the insurance multinational to profit and overseeing the Friends Life acquisition.

He received a Distinguished Alumni Award from Waikato University in 2017.