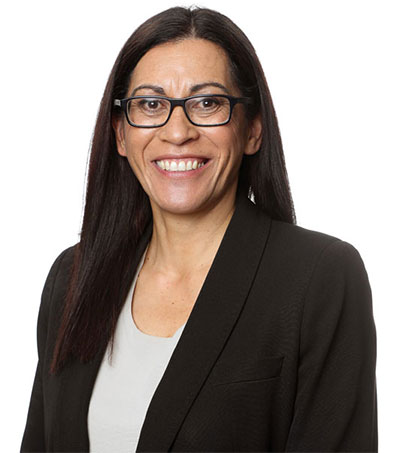 English netballer Geva Mentor is happy to nominate Noeline Taurua as easily the best coach she has played under, but finds it a little harder to articulate the secret to the celebrated New Zealander’s extraordinary success. Linda Pierce sets out to solve the mystery for the Brisbane Times.

“She’s a person who cares a lot for her players, so it’s her holistic approach, and just the way she makes you feel comfortable, but supported, and then her netball nous is obviously second to none, the way she sees and reads the game,” Mentor says.

“She somehow manages to bring a random group of players together and make them want to play for her, and for the culture. It’s so hard to explain. She keeps it so simple, but yet makes you play with passion and with your heart.”

Katrina Rore had been stripped of the captaincy following Netball New Zealand’s post-Gold Coast review and, by January, was out of the team altogether. Yet she ended up not just back in favour, but reinvented as a wing defence in a Ferns’ starting seven reborn.

Taurua’s magic formula? “She makes you believe you’re the best player in the world in your position,” Rore says.

Taurua started with the Waikato/Bay of Plenty Magic a decade before leading the only New Zealand team to win a trans-Tasman club championship in its nine-year history – against the Melbourne Vixens in 2012.

What is the 34-Test GA/WA’s secret? Or her philosophy, anyway? “Oh, God. Mmmm. Ah. I’ve just got to think about these things, cos, look … I feel in my gut that I’m just one part of the collective, I’m just one part of the puzzle,” Taurua says, deflecting praise while acknowledging a people-first attitude that extends from players to support staff.

“When you pull it back to working with the person – how do you improve their skills, how do you influence or help them grow and develop and promote and highlight what their strengths are – then before you know it they bloom.”