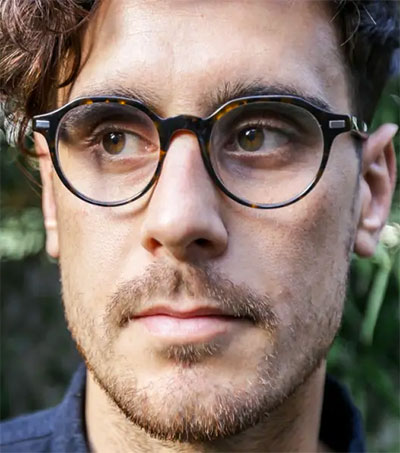 “Touted as a ‘literary thriller’, a genre classification often used to characterise a book written by an author who does not usually write crime fiction, [New Zealander J.P. Pomare’s] Call Me Evie might best be described as a psychological thriller with shades of domestic noir,” Sue Turnbull writes in a review of the book for the Brisbane Times.

“And it’s an impressive debut for Melbourne-based author Pomare, who also hosts the podcast series On Writing,” Turnbull continues.

“It’s quite hard to talk about Call Me Evie without giving too much away, as it was with the volte face in Gillian Flynn’s Gone Girl. This is an intricately structured book divided into five parts, further segmented into 47 chapters that are themselves designated as occurring either ‘before <’ or ‘> after’.

“While the ‘> after’ deals with Evie/Kate’s experience in New Zealand as she plots to escape the captor she calls Jim, the ‘before <’ recalls Kate’s teenage life in suburban Melbourne as she negotiates the rituals of friendship, first love and managing life in the intermittent care of her wealthy, former rugby star father. Her mother, it transpires, died when she was young.

“Told mainly from Kate’s point of view, this is a story about adolescent rites of passage.

“Call Me Evie opens with two epigrams, one from Shakespeare and one from Daniel Kahneman, an Israeli-American psychologist, both addressing the power of memory. While the quotation from Romeo and Juliet suggests that it is impossible to suppress guilty memories, the Kahneman warns of the dangers of false memory. Pomare has written a powerful thriller that pivots on these points.”

Pomare is originally from Rotorua.