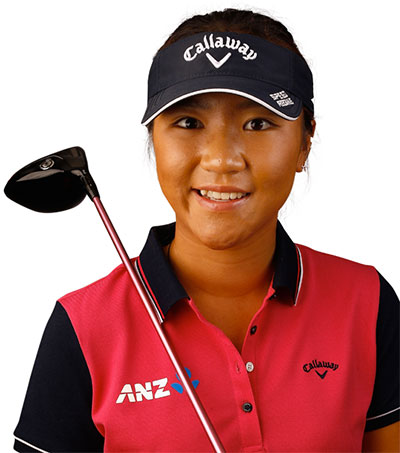 At the age of 17, this New Zealander became the youngest golfer to be ranked number one in the world, breaking Tiger Woods’ record. And with back-to-back birdies on the final holes at September’s Evian Championship, she grabbed another record as the youngest winner of a women’s major event – her first. She then went on to regain her number one ranking – she held the top spot for 19 weeks earlier in the year – in the world with a victory at the LPGA Taiwan Championship in October. Her goal for 2016 is to play in Rio when golf returns to the Olympics: “There’s no greater honour than playing for your country,” she said.” But Ko still makes time to be a teen, regularly posting videos of bejewelled golf balls markers and Dubsmash videos to her SnapChat and Instagram channels.

Attending a dinner in Sydney, breaking his fast at the mid-point of the month of Ramadan, Auckland-born Sonny Bill Williams is much in demand – from the hosts of the event…