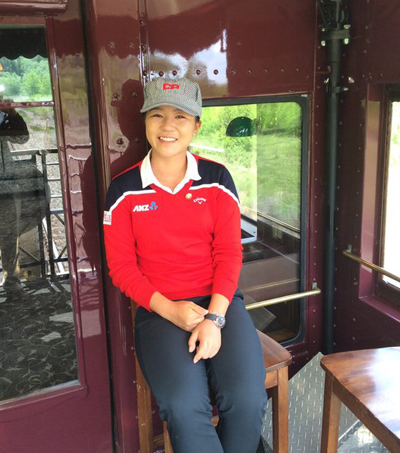 Lydia Ko has been ranked 81st in ESPN’s World Fame 100 List. She is the only New Zealander among the Top 100 Most Famous athletes and one of only eight women on the list.

“Ko became the youngest golfer, male or female, to claim a world No. 1 ranking when she achieved the feat in January 2015 — nearly three months before turning 18. Ko already has won 12 LPGA events and 17 professional tournaments overall. She won four pro tournaments and rose to No. 4 in the world as an amateur,” as described in the ranking.

The list was created after a formula, devised by ESPN’s director of sports analytics Ben Alamar, which “combines salary and endorsements with social media following and Google search popularity.”

Portuguese soccer player Cristiano Ronaldo was identified as the most famous athlete for 2016.