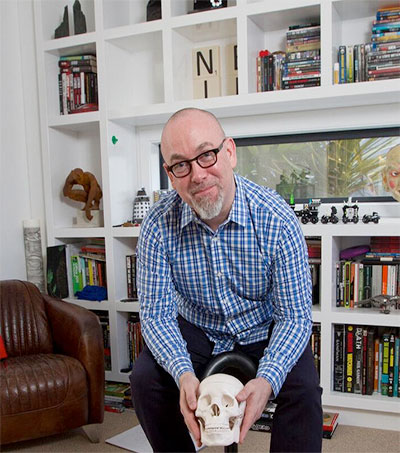 Luther Creator up for an Emmy

Neil Cross, the Wellington-based English screenwriter and novelist figures among the Emmy nominations announced in the United States, up for Outstanding Writing for a Miniseries, Movie or Dramatic Special for the third season of Luther, a BBC crime series about a troubled Detective Inspector.

It’s the second Emmy nomination for Cross for Luther having also received one for series two.

Cross faces stiff competition in his category from the writers of American Horror Story: Coven, Fargo, Sherlock: His Last Vow, The Normal Heart and Treme.

His latest novel Always the Sun was published earlier this year.

Among other Emmy nominations, long-running show The Amazing Race hosted and produced by New Zealander Phil Keoghan has received its 12th nomination for Outstanding Reality-Competition Program, a category it has previously won nine times.