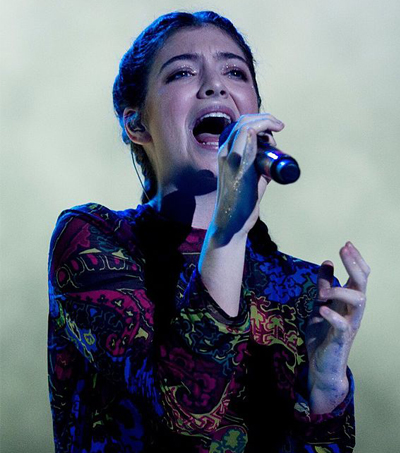 “The 21st century has spawned a whole host of stars who achieved global success before they were even legally allowed to toast it in America,” writes Jon O’Brien for Paste Magazine in an article that lists the Ten Best Albums Made by Teenagers. Lorde’s Pure Heroine makes the list.

“Not since Kate Bush has there been a teenage artist so poised, so self-assured and so ahead of the curve as Lorde,” writes O’Brien.

Lorde was only 16 when “she first unleashed Royals onto the world, the utterly addictive anti-capitalist anthem which spent nine weeks at the top of the U.S. Hot 100, won two Grammys and sold an astonishing 10 million copies worldwide.”

These are the Top Ten Best Albums Made by Teenagers:

To read more about the albums, please click here.