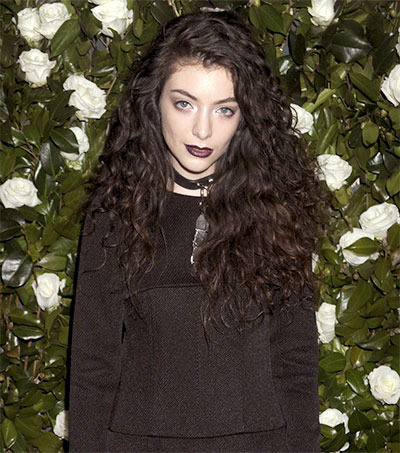 Lorde will pen a new lead single for the latest installment of the popular film franchise, The Hunger Games: Mockingjay – Part 1, also overseeing the selections for the soundtrack album, where her single will appear.

The New Zealand teenager became a major star last year, with Royals going quadruple-platinum and her album Pure Heroine selling over a million copies. She won awards for Song of the Year and Best Pop Solo Performance for Royals at this year’s Grammys.

In April, she played one of the most high-profile sets at the Coachella Valley Music and Arts Festival. In 2013, she signed a $2.5-million publishing deal with Songs Publishing, and this soundtrack will be a high-profile addition to that catalogue.

“I sat down with Lorde on the set of Mockingjay this spring and I was immediately struck by how she so innately understood what we, as both fans and filmmakers, were trying to accomplish with the film,” director Francis Lawrence said.

“Her immense talent and keen understanding of Mockingjay’s characters and themes not only have enabled her to create a song of her own that completely captures the film’s essence, but her insight and passion for our project make her the perfect creative force to assemble the other songs on our soundtrack.”