NZEDGE  >  News  >  Arts  >  Looking at the Origins of Shanty The Wellerman 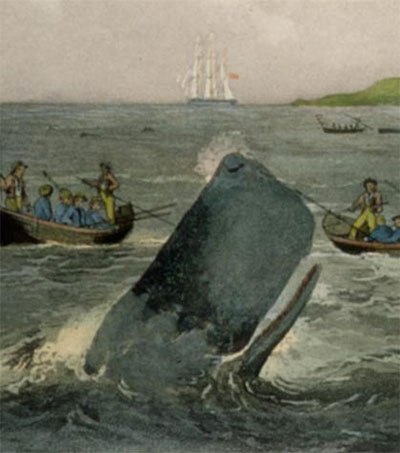 Looking at the Origins of Shanty The Wellerman

The sea ballad, “The Wellerman”, the meaning of which is both curious and historical, was born in New Zealand 150 years ago. Jacob Uitti investigates its catchy origins for American Songwriter magazine.

“Known as ‘Soon May the Wellerman Come’ as well as ‘Wellerman’ or ‘The Wellerman’, the sea shanty from New Zealand dates back to 1860,” Uitti writes.

“A long song with lots of lyrics, the song likely provided a great deal of meaning and accompaniment to long days in the country as shore whalers hunted their giant sea mammals for flesh and oil.

“The title of the song is a reference to supply ships owned by the Weller brothers, who were some of the earliest European settlers of the Otago region of New Zealand.

“In 2021, Scottish singer Nathan Evans earned a viral hit on the social media platform TikTok for his cover of ‘The Wellerman’. The popularity of the track also led to a boon in popularity around sea songs, in general.”