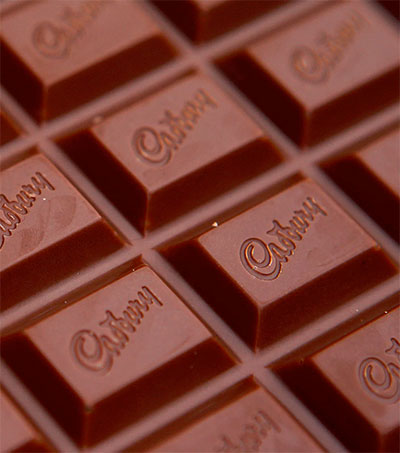 A crowdfunding campaign to save Dunedin Cadbury chocolate factory has raised $3.3 million in less than two days, prompting hopes that locals can continue the tradition of chocolate-making – and eating.

Mondalez International announced in February it planned to close its 80-year-old Dunedin Cadbury factory next year, putting 350 employees out of work and shifting production to larger Australian plants.

The closure put the future of niche sweets and chocolate beloved by New Zealanders such as Pineapple Lumps, Chocolate Fish and Jaffas – in jeopardy.

Local Dunedin councillor and businessman Jim O’Malley and a team of volunteers have started a campaign to save the “iconic” history of industrial chocolate-making in Dunedin, with the aim of raising $20 million in two weeks.

They money would be used to purchase chocolate-making equipment from Cadbury’s and buy a smaller factory in North Dunedin.

The pledges to ownthefactory.co.nz are investments, not donations, said O’Malley, and pledgers would become shareholders if his company, Dunedin Manufacturing Holding, was successful in securing third-party production rights from Mondalez.

O’Malley said if the deal went ahead his new company would be able to employ between 25-50 experienced chocolate makers from Dunedin, and would be in operation by August next year.