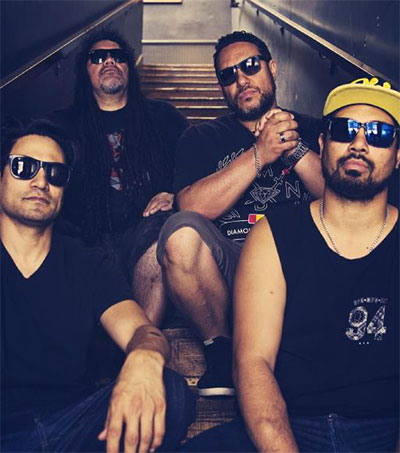 They’re the band who have stamped themselves as pioneers of the reggae movement in New Zealand. And now Katchafire is set to show northern beaches music lovers what they’ve been missing out on when the band perform at Narrabeen RSL in Sydney for the first time.

Fresh from a massive tour of the US, the boys from Hamilton kicked off their 20th anniversary tour in Australia last week at Queensland’s Airlie Beach.

The good-vibes band, set to perform in Narrabeen on 21 September along with two other Sydney shows, cannot wait to hit the stage on the peninsula.

When told by the Manly Daily that Katchafire’s music fitted in perfectly with the beachside culture of Narrabeen, lead singer Logan Bell said: “That’s great to hear … We’ve got a pretty big following [in Australia] and it’s growing.”

The band will also be dropping a new single, titled Addicted, midway through their Australian tour. A new album is due late 2017, early 2018.