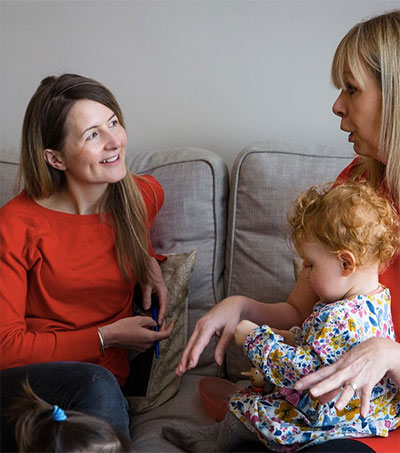 Tech startups and investment remain fairly homogeneous, with ethnic minority and female founders still in the minority. One early-stage UK venture capital firm, Forward Partners, is releasing diversity statistics for its startups for the first time in an effort to shine a light on where it puts its millions. New Zealander Rachel Carrell is the founder and CEO of a Forward Partners portfolio startup, London-based Koru Kids, which provides childcare to help working parents after school.

Carrell raised £3.5 million in a seed round in May from Forward and Albion Capital.

“It’s really good for society to have more diverse investments,” she said. “When you invest in women, you do get different types of businesses. A lot of investors, they have a collective blind spot as a group.

“Did [being a female founder] make a difference? It’s not a controlled experiment, so it’s hard to tell. Could I have raised more or faster, it’s impossible to tell. But I don’t think it’s a coincidence this is the first significant VC-backed startup to address childcare I’m a mum of two kids.”

Carrell has a DPhil in Development from the University of Oxford, where she was a Rhodes Scholar. She was elected a Young Global Leader by the World Economic Forum in 2014.