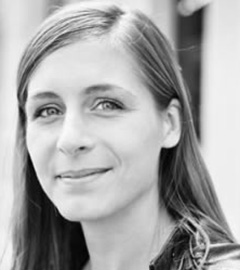 Ms Catton’s novel The Luminaries was shortlisted among six other titles for the fiction writing award.

The Duchess of Cornwall presented Ms Catton with the award at London’s Guildhall. She takes away a 50,000 pound (NZ$100,000) for her success.

Man Booker judge, Stuart Kelly said The Luminaries read like “a kiwi twin peaks” and is worth reading and re-reading.

The judges said they looked for novels that “extend the power and the possibility of the form”.

The last New Zealander to win the award was Keri Hulme in 1985 for her novel The Bone People.

Founded in 1969, the award is open to British, Irish and Commonwealth authors although from next year, Americans and other English-language writers will also be able to enter.