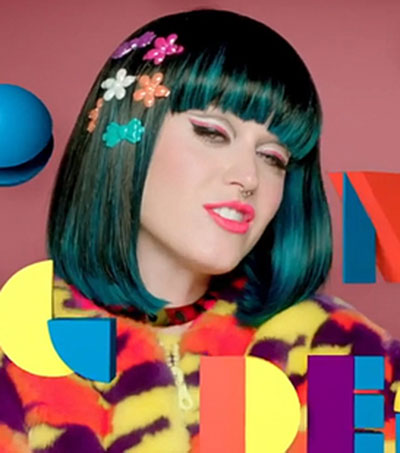 Joel Kefali has directed music videos for Lorde, The Naked and Famous and David Dallas – but he’s just released his biggest one yet.

The Kiwi director is the man behind Katy Perry’s latest video, This Is How We Do.

The song is the latest single from Perry’s third album Prism, and the video is neon coloured, featuring twerking ice creams, a Mariah Carey cameo and 80s references.

“She even cruises around in a convertible with her hair teased out to Fran Drescher proportions.”

Kefali tweeted his thanks to the pop star “this is how we do, this I did, do enjoy. @katyperry thank you”.

Perry’s videos typically get tens of millions of views, but Kefali is no stranger to having his work under scrutiny.

His video for Lorde’s Royals currently has 314 million views on YouTube.

Original story on the NZ Herald.