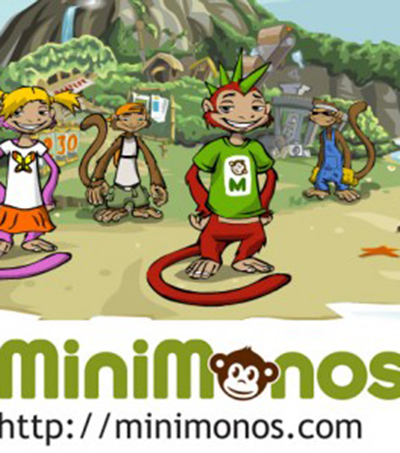 The children’s social-networking site, London-based MiniMonos, which was invented by Wellington entrepreneur Melissa Clark-Reynolds, has just been selected with five other emerging British digital startups as part of the BBC Worldwide business-mentoring programme dubbed BBC Labs. The website, billed as “a virtual world for children who love to play and love the planet”, was founded on a vision of “weightless, carbon-free exports from New Zealand.” “By partnering with the BBC we can take New Zealand brain-power and intellectual property and export it on a much bigger scale,” Clark-Reynolds said. New Zealand has about 20,000 users but the company hopes to increase uptake when the brand is launched here and in Australia on 15 October, with recyclable, compostable prepaid cardboard gift cards going on sale.