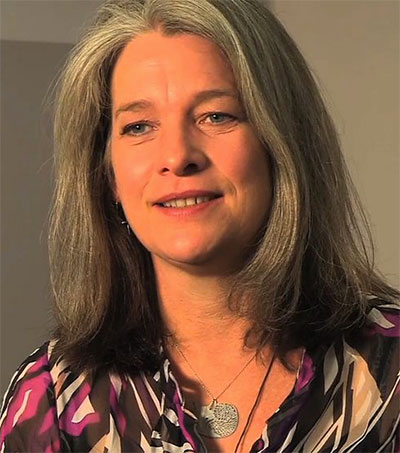 New Zealand actor Kerry Fox, who stars in Australian film Downriver, which premieres at this year’s Melbourne International Film Festival (MIFF), also gave a masterclass at the event with the film’s writer/director Grant Scicluna about the unique relationship and dynamics between an actor and director.

In Downriver, Wellington-born Fox plays the mother of a young man who has just been released from jail and is drawn to revisit the past and the mystery of his crime. Scicluna can attest to Fox’s appetite for variety; he was struck, he says, by how many options she gave him in every take.

Fox’s career was launched in 1990 with Jane Campion’s An Angel At My Table; she was in Shallow Grave (1995), alongside Ewan McGregor, and won the best actress award at Berlin for her role in Patrice Chereau​’s Intimacy. Later this year, she will be seen in Holding The Man and The Dressmaker, two much-anticipated Australian features.

She’s given masterclasses at a range of film festivals, and she also likes to work with writers, directors and producers to teach them about actors. If there is one thing she wants to impress on them, she says, it is this: “You can’t know or control the outcome. That’s the hardest one, I think, for lots of new directors, writers and producers even to comprehend. They feel that they know what they want from a scene, but what they don’t realise is that they’re never going to get it. They can get something much better and much richer, but they can never get what they want.”

For her next project, she goes to New Zealand for a film based on The Rehearsal, the debut novel by Man Booker prizewinner Eleanor Catton. It has got her thinking, she says, about art and its powers, and the challenge of “how to express, in a creative way, truths that people can recognise from their own experience and be comforted by, knowing that they’re not alone”. It’s a capacity she recognised early in her career, she says.

“I was lucky, because that was the essence of what An Angel At My Table was. And I still have people coming to me and saying how it affected their lives and how they carried it with them.”