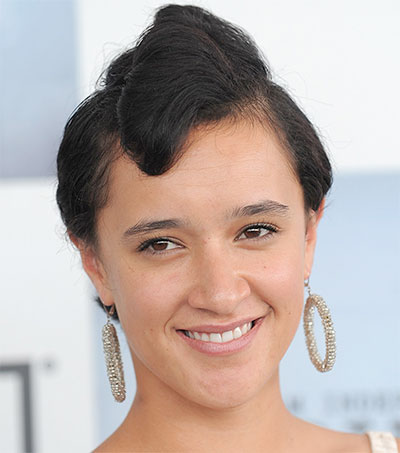 Oscar nominee Keisha Castle-Hughes will join the cast of hit HBO fantasy drama Game of Thrones, starring as Obara Sand, Oberyn’s eldest daughter and a fearsome warrior in her own right.

In a video of cast members introducing themselves ahead of the Season 5 series, 24-year-old Castle-Hughes said she was “super excited” to be part of the show.

Castle-Hughes rose to fame in 2002 in an Academy Award-nominated performance as Paikea in the Niki Caro-directed film Whale Rider.

She has also appeared in Star Wars: Episode III – Revenge of the Sith, The Nativity Story and A Heavenly Vintage.

The fifth season of Game of Thrones will air mid-2015.