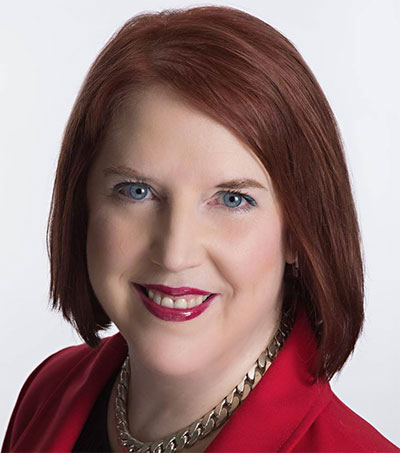 After 15 years in Japan, New Zealander Catherine O’Connell decided to found and launch her New Law business model in Japan. It was a challenging prospect for any foreign lawyer, let alone a woman in a male-dominated profession, in a traditional, male-dominated nation.

“Being the first New Zealander and first non-Japanese female to open a solo-practitioner legal practice in Tokyo is something I am proud of accomplishing,” O’Connell says.

The launch, on 1 April this year, followed approvals from both the Japanese government and New Zealand Law Society (NZLS) regulators. And the business model is one that seems a neat fit for Japan’s own peculiar set of circumstances when it comes to a shortage of both in-house counsel expertise and foreign-attained legal knowledge.

“[One of the reasons] for launching my own firm, is it has always been a passion for me to work more closely with businesses in both my native homeland and my second beloved homeland of Japan,” she says. “Founding Catherine O’Connell Law has given me the opportunity to help promote commerce between New Zealand and Japan. The disciplines of working in private practice in New Zealand, Japan and London, coupled with the overlay of extensive in-house experience and insights, have provided me with the ideal backdrop for launching this new model business in Japan.”

O’Connell, who is fluent in Japanese, already has a number of assignments “bridging” for large companies dealing with sudden departures of legal reps, and in one case preparing the way for a business to establish a legal function as it searches for its first GC.