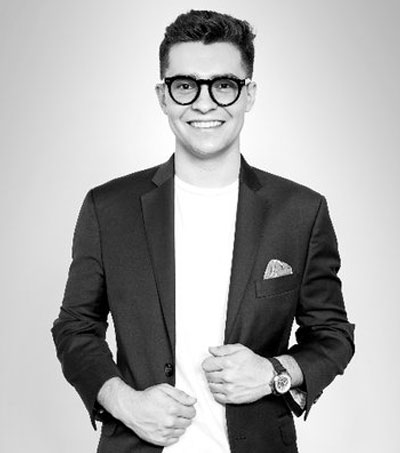 Jake Millar and Yuuki Ogino, the founders of global education platform Unfiltered, “have been named on Forbes Magazine’s “30 under 30” list of individuals in education to watch in North America,” as reported in the NZHerald.

“Unfiltered offers video interviews with many of the world’s most successful entrepreneurs and business leaders, and has attracted 27 million video views as well as strategic partnerships with 30 companies including BMW and PwC.”

“Making a Forbes’ achievement list represents one of the most prestigious recognitions possible for movers and shakers making waves internationally,” said Millar.

“We particularly love how Forbes identified Unfiltered as ‘bringing access to and opportunity to the classroom and beyond’ – we couldn’t have put it better.”

In May Unfiltered “removed its paywall, creating open access to all content including interviews that feature advice from some of the most celebrated business minds in the world such as Sir Richard Branson, Tesla co-founder Ian Wright, former Microsoft CFO and now Trump administration deputy chief of staff – New Zealander Chris Liddell.”

“Yuuki Ogino has been with me throughout the entire Unfiltered journey and there is no way I could be doing what I do without his huge support,” said Millar.

“While I may be the ‘front man’ in this production, I’m incredibly grateful he’s been on this journey with me after I convinced him to drop out of engineering school at University of Canterbury and become an entrepreneur, much to his parents’ horror.”