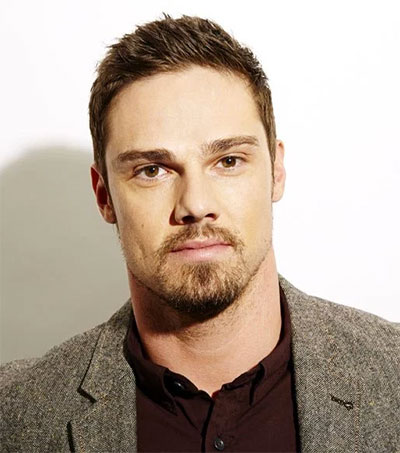 Auckland-born actor Jay Ryan, 36, has been cast as the adult version of Ben Hanscom in New Line’s It: Chapter Two, sources confirmed to Variety.

It followed the first half of Stephen King’s eponymous novel, telling the story of a group of children who are terrorised by Pennywise the clown and forced to face their own demons to defeat him. “Chapter Two” will follow the second half of the novel, when the characters return to their hometown years later as adults to take on Pennywise once again.

The first film was a massive hit, grossing $700 million worldwide, including $327 million domestically.

Ryan can be seen on the drama series Mary Kills People, which had its second season premiere this month. He played Kevin in New Zealand comedy Go Girls, and has also appeared in Top of the Lake, Xena: Warrior Princess and Neighbours.