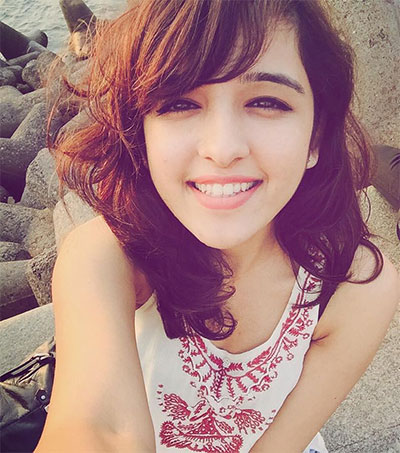 The diminutive mezzo-soprano, who calls herself “a tiny one with not so tiny dreams,” has nearly 900,000 followers on Facebook, and more than 200,000 subscribers to her YouTube channel.

Not long ago, Setia was singing in local competitions and on a weekly radio show; she recently stepped up a level by performing her first concerts in India for enthusiastic crowds in Mumbai and Hyderabad.

The financial rewards for a top Bollywood crooner can be substantial. Honey Singh reportedly earns approximately US$23,000 for performing a single movie song. And with career longevity the rupees can add up; the aforementioned Shreya Ghosal has a net worth in excess of $25 million according to Indian website thecelebritiesnetworth.com.