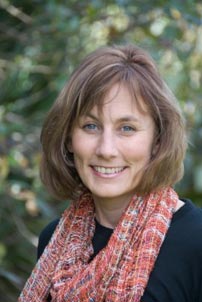 New Zealand-based documentary maker Leanne Pooley describes how she came to tell the award-winning story of the Topp Twins in an article featured in the Winnipeg Free Press. “[I] was well established as a filmmaker when I was approached by the Topp Twin’s manager, who is also the producer for the film,” Winnipeg-born Pooley says. “Jools Topp was ill and no one knew what was going to happen. The Twins had been such a huge part of New Zealand’s cultural landscape, it seemed crazy that we could lose them and no one had done a documentary telling their story. We approached the NZ Film Commission and were funded almost immediately,” she says. “It seemed an obvious film to make and its success seems to indicate we were right. What surprised me was the international success. The story seems so intrinsically Kiwi, I wasn’t sure it would translate to the outside world, so it was wonderful when it started taking off overseas.” The Topp Twins: Untouchable Girls was released in April 29 and has taken nearly $2 million at the New Zealand box office, and opens its US theatrical release in New York on May 13.