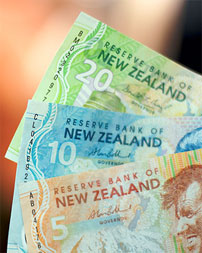 Index Up and in the Black

New Zealand is the only MSCI developed country index still to be in the black over the past year. Throughout the year, global economies have been rocked by the eurozone sovereign crisis, rising US debt and a collapse in emerging market growth. But until this week, New Zealand and Ireland were the only MSCI developed country indices in the black. Since the start of the year, the MSCI New Zealand index was up 3.27 per cent as of 2 November. According to Moody’s, New Zealand’s relatively small size has protected the economy from external factors. An August credit report from the rating agency said: “New Zealand’s flexible and market-oriented economic policies have supported economic performance that has become stronger and less subject to external shocks.”