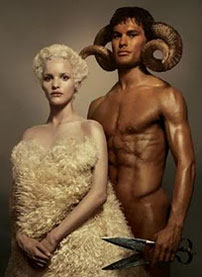 Pioneering outdoor merino apparel company Icebreaker has relaunched its American ecommerce site using on-demand ecommerce platform Demandware, and has plans to expand beyond North America into Europe and the Southern Hemisphere during 2012 and 2013. Founded in 1994 by Jeremy Moon, Wellington-based Icebreaker was the first company in the world to develop a merino wool layering system for the outdoors. “Demandware has a proven track record of success working with many large apparel brands, so we knew we would be in good company,” general manager, global ecommerce at Icebreaker Steve Gehlen said. Icebreaker supplies its clothing to 3000 stores in more than 30 countries.