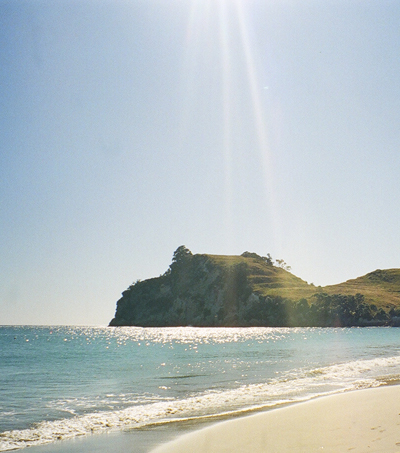 How to Skip Winter Without Missing Ski Season: Travel to New Zealand

“A land of tree roots and butterflies and sea cliffs: not only is New Zealand a volcanic dreamland, it’s also one of the safest and socially progressive countries in the world”, writes Emily Hill in an article for The Huffington Post.

In her article Hill lists several reasons why you should travel to New Zealand right now.