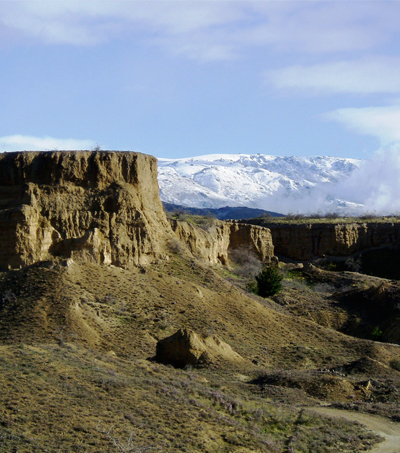 How Far Would You Go For Wine

“New Zealand holds a coveted position in the hearts of travelers, particularly those of us with a bent toward adventure sports or trout fishing or cycling or wine.” “New Zealand marks you. That’s because of who you meet when you’re there, and it’s because of what happens along the way, even if “what happens” isn’t any one specific thing,” writes Cathy Huyghe for Forbes.

To her it’s the people and also some more curious examples like the quality and clarity of the air, which somehow seems to have more oxygen in it.

In the article Huyghe looks closely at Central Otago the region on New Zealand’s South Island best known for its Pinot Noir.

Immigrants from around the world have exerted their influence on Central Otago’s wine scene as “flying winemakers” like California’s Ted Lemon; as part-time residents and as fully immersed “locals” like Jen Parr from Oregon who currently makes wine at Valli Vineyards and Rudi Bauer from Austria.

“The 2015 Pinot Noir from Steve Davies’ three-hectare Doctors Flat vineyard in Bannockburn is defined by subtle, almost lacy spice notes and fine tannins that can only come from an experienced, gentle hand with the vines.”

“Warwick and Jenny Hawker of the Pisa Range Estate near Cromwell established their winery more than 20 years ago, and their Pinots demonstrate their quiet commitment to small production, estate-grown, consistent quality.”

“And Grasshopper Rock, established back in 2003, has channelled the trajectory of their growth into a distinctive flavor profile — with a sweet spotlight on strawberry — for their wines.”

Central Otago is known for its Pinot Noir, but winemakers there aren’t limited by it.