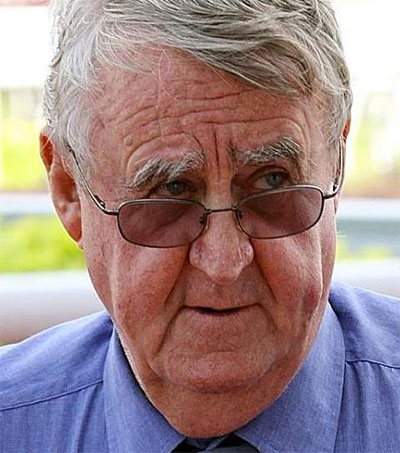 Veteran horse handler New Zealander Laurie Laxon, 71, will head home with nothing but fond memories of his time spent in Singapore. Laxon has been a fixture at the Singapore Turf Club for the past 17 years and has also been its most successful trainer.

His 1249 winners is a Singapore record and he has won every major feature race, including two Singapore Derbies and two Singapore Gold Cups, both Group 1 races.

He said: “I’m grateful for the opportunity to train here and have met very good clients over the years. I’ve trained a lot of winners.”

On 12 February 2016, Laxon was inducted into the New Zealand Racing Hall of Fame. He has been named Singapore’s top trainer nine times.

Local trainer Alwin Tan said: “He’s a very easygoing person, a low-profile guy who likes to joke around at morning track work and we respect him as an elder.

“He’s a nine-time champion, of course I wanted to be like him. He’s a top trainer in Singapore.”