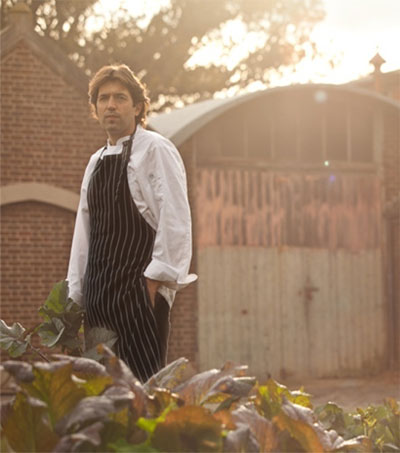 For the second successive year, his small restaurant, on Melbourne’s bagel belt of Ripponlea, had been named the only Australian restaurant on the annual roster of the World’s 50 Best.

While three Australian restaurants – Quay, Brae and Sepia – were named in a “B-Team” of international restaurants ranked from 51-100, only Shewry’s ever-evolving Attica, included in the 50 Best now for three consecutive years, flies the Australian flag.

For the second consecutive year, the restaurant has been ranked 32. It entered the list in 2013 at 21.

It’s what the Americans might call something of a crapshoot.

It’s also testimony not only to Attica’s unique excellence – the restaurant tells an Anzac story of childhood emotions and Australian bush ingredients like no other – but Shewry’s following around the world.

Put simply, when international jurors visit Australia, they visit Attica. And, it would appear, vote accordingly.

As food tourists arrive in Australia looking for the only diner on the coveted list, reservations are never going to get any easier.

You have been warned.