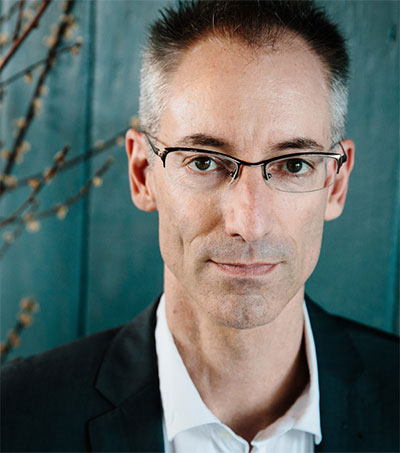 Meet the third most important person in the Australian music industry – none other than Universal Music Group’s head honcho, New Zealander George Ash. Ash’s pursuit of creating new “revenue streams” for his artists has been the basic foundation for another dominant year at Universal Music Australia (UMA).

“Finding new ways to make money has become a priority for music labels big and small, and Ash continues to be proactive in pursuing such opportunities. UMA’s first major initiative of 2016 was teaming with decorated PR/creative agencies One Green Bean and Host to create an agency of their own, Bring,” TheMusic.com.au reports.

“‘Our biggest focus is our artists and their fans, that is what we prioritise and that is what will grow our business going forward,’ reads the George Ash quote on UMA’s official website. ‘The way we generate income is also changing and we’re investing heavily in new areas to create new revenue stream [sic] for our artists. It’s a very entrepreneurial environment to be in.’”

In 1995 Ash set up Universal Music New Zealand, where his signings included the internationally successful Hayley Westenra. He moved to Australia in 2001 to become managing director of UMA. He was named president of Australasia in 2010 and then Asia Pacific president in 2013.