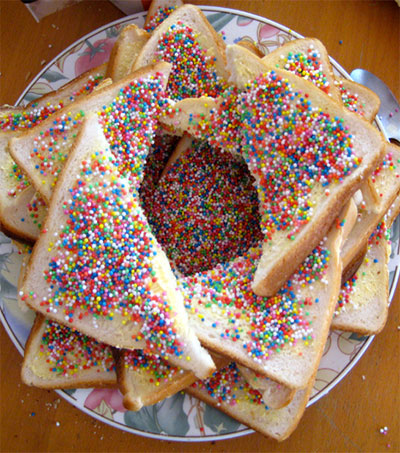 How to Tell a New Zealander from an Australian

“To New Zealanders and Australians, the differences between the two countries’ cultures, accents, and national characters are glaringly obvious,” according to Ella Morton, a correspondent for online travel guide Atlas Obscura.”

“To the rest of the world, New Zealand and Australia can often get mentally mushed into one archipelago where everyone speaks with oddly shifted vowel sounds and uses the same inscrutable slang.”

“There are, however, some subtle yet easily spotted hallmarks of each nation’s accent and slang that will allow you to recognise the true home country of a suspected Auszealander.”

“The first clue is in the vowels. New Zealanders switch the ‘i’ sound (as in ‘bit’) for something resembling a ‘u.’ The classic example of this is that they say ‘fush and chups’ instead of ‘fish and chips.’ A New Zealand ‘e’ also sounds like an ‘i’ – ‘bed’ will be more like ‘bid,’ while ‘he may be dead’ sounds like ‘he maybe did.’ To make things extra challenging, the ‘i’ sound in a New Zealand accent is more like an ‘e.’ Watch out for the six/sex confusion. It has felled many.”

“If you don’t have an ear for accents, the easiest way to spot a New Zealander or an Australian is the slang. Australians wear thongs on their feet in summer; New Zealanders wear jandals. Australians carry an esky to a picnic to keep their soft drinks cool; New Zealanders carry a chilly bin for their fizzy drinks. Both countries, however, say ‘bring a plate’ to mean ‘bring food.’ Commit this to memory before turning up to a picnic carrying only a piece of china.”