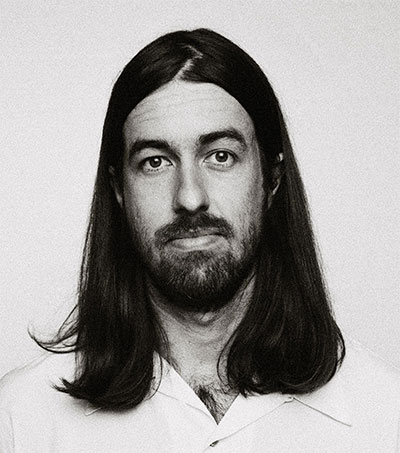 Gang of Youths Bassist Max Dunn on the Bigtime

Music magazine NME sits down with one of Australia’s biggest bands, Gang of Youths, in their adopted home of London to talk fame, grief and their powerful new album Angel In Realtime. In the story bassist Max Gunn, a New Zealander, notes pragmatic reasons to be in the UK.

“It didn’t make sense to be in Australia,” Dunn says. “At least here we can get in a shitty splitter van, get in the Euro Tunnel and be able to play a gig in Paris or Amsterdam without breaking the bank. It’s that simple. You can only play Australia twice a year, so why be there?”

“For me, it’s not an indictment of Australia, New Zealand or where we come from – it’s just that when you do something like music and grow up like we did, you want to play Radio City Hall in New York or play in Manchester where all your favourite bands are from,” he says. “It’s like being a kid playing football in Sydney – it’s cool to play in Australia but you dream of playing the Premier League. It’s not better, but it’s about having ambition. I had that ambition to take Gang Of Youths as far as it could go, wherever that is.”

Gang Of Youths release Angel In Realtime on 25 February.