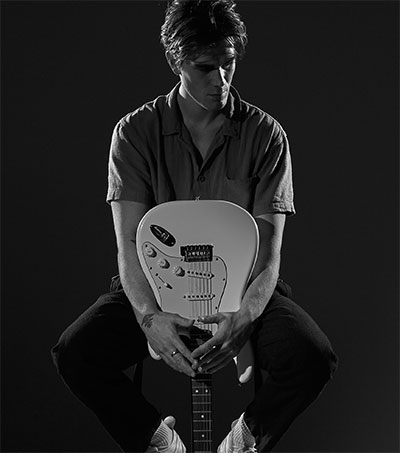 He duets with girlfriend Clara Berry on the languidly romantic ballad Beautiful Things and co-wrote lyrics with his mother. “She’s not very musical – the musical side [of me] comes fully from my dad [Tupa’i, a chief in his native Samoa],” Apa says.

On YouTube, you can watch footage of Apa, just 14 at the time, busking on the streets of Auckland. Though playing Archie Andrews in television series Riverdale now takes up 10 months of his year, Apa finds time to make music with his band The Rumble Fish, who dropped an emotive indie bop called Cabaret last year, Levine writes.

Auckland-born Apa, 24, credits his grounded New Zealand upbringing and playing rugby as a teenager with “shaping the man that I am today.”