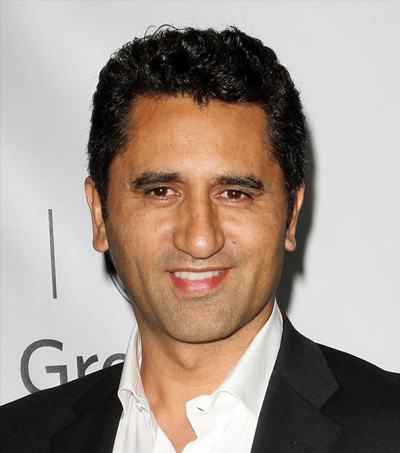 Walking Dead creator Robert Kirkman told Vanity Fair “We’ve accomplished our goal of developing something original that can pay tribute to the original show and expand the world I created while at the same time having something new to say with this story.”

The new show will be executive produced by Gale Anne Hurd, Greg Nicotero and David Alpert alongside Kirkman and Erickson. It also stars Frank Dillane and Alycia Debnam-Carey.

Fear the Walking Dead has already been picked up for two seasons by AMC and will begin its six-episode first season sometime later this summer.