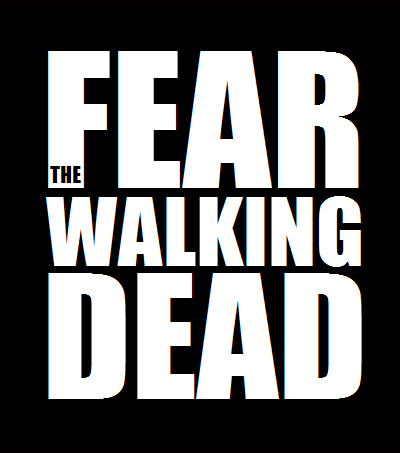 AMC has released a pair of sneak peek videos to celebrate the start of production on Walking Dead spinoff Fear The Walking Dead. A behind-the-scenes look at the show, which is set in Los Angeles, has been posted alongside with the teaser.

“The stakes are going to be higher and the ride more intense. We’re going to show people all the insanity of civilization crumbling that Rick Grimes slept through. Buckle up.”

Dave Erickson, executive producer, said he “could not be more thrilled to be continuing on this apocalyptic journey, dramatizing the horrific disintegration of society through the lens of a dysfunctional family”.

“Fear the Walking Dead” is set to debut on AMC later this year.