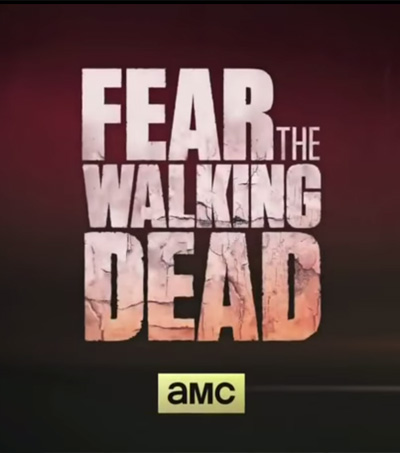 AMC has released the first clip from its Walking Dead spinoff Fear the Walking Dead, which will premiere in August.

The clip shows a scene in which guidance counsellor Nancy (Kim Dickens) assures a student that the news reports of a spreading virus aren’t reason to worry.

“You need to spend less time online, OK?” she tells him. “The authorities would tell us.”

Fear the Walking Dead, created by Robert Kirkman and Dave Erickson is set in Los Angeles and “focuses on new characters and storylines”, according to Deadline Hollywood.

Fear the Walking Dead “is centered on suspense and anticipation rather than just gore or zombie kills”, according to Screenrant.