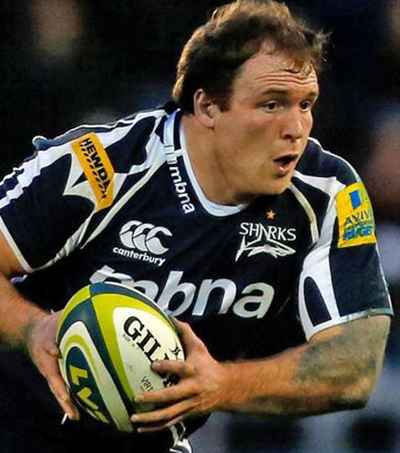 A month is a long time in sport, apparently. As spring thaws English soil and the domestic Aviva rugby competition reaches its zenith, the British press are beginning to air doubts about the Red Roses’ ability to vanquish the All Blacks on next month’s tour.

Only last month, the tabloids were touting their sweet chariot’s chances against the Men in Black.

No more. Injuries and the expected unavailability of a handful of players, whose teams are contesting the Aviva final, is dampening expectation.

“England’s bid to defeat the world champions New Zealand on their own patch next month is threatening to collapse even before they fly out,” writes The Guardian’s Robert Kitson.

He cites injury to hooker Tom Youngs, prop Alex Corbisiero, flanker Tom Croft, fullback Jack Nowell and wing Christian Wade as the cause. A question mark remains over inside centre Billy Twelvetrees, who is recovering from injury.

Their propping stocks are looking particularly thin, especially if Bath make the final. That would mean England would have to play international novice Henry Thomas in the first test, he writes.

“Put it all together and scheduling the first Test just a week after the Premiership showpiece looks ever more ludicrous,” says Kitson. “It is small wonder England are delaying their intended team announcement and are planning to take an enlarged squad of 40-42 players to cover all eventualities.”

That’s right, readers; 42 players for a three-game tour. Given the traditional size of England’s support staff, they could hire their own 747.

It’s also worth pointing out that, Corbisiero and, perhaps, Youngs excepted, none of the injuries are to first choice selections.

England will undoubtedly be underpowered for the Eden Park Test but there are two more games in which to prove their mettle.

Original report by Robert Kitson for The Guardian

Tags: All Blacks  England  Guardian (The)