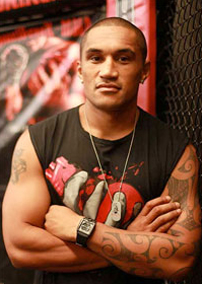 Diversity Under the Gold Coast Sun

Controversial New Zealand reality television show The GC, about young Maori living on Australia’s Gold Coast, has prompted comparisons to America’s Jersey Shore, and heated debate about whether the show was seen as a cause for embarrassment. The show’s creator, Bailey Mackey, has appealed for people to keep watching, and not to judge the whole series on just one episode. Mackey says one of the strengths of the show is the diversity it shows. “Maori in 2012 are diverse,” he said. Christel Broederlow, who runs the Maori In Oz website, says the general reaction from people she’s spoken to in Australia has been pretty positive. “Everybody that I’ve spoken to has said they think it’s a great show where the young people actually have aspirations and goals and are going out to pursue it,” Broederlow said.