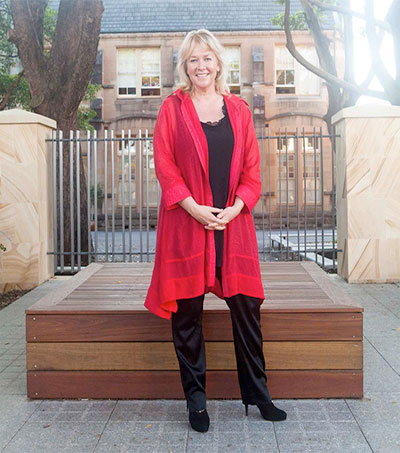 After decades brokering deals on opposite sides of the table, Australian bankers, including Sydney-based New Zealander Audette Exel, are coming together to help the world’s neediest – and tearing up their bills.

Members of a new nine-person panel will charge companies and wealthy families for advice. Neither them nor their firms will keep that revenue – instead, it will be spent on health and education projects in Uganda and Nepal.

The marriage of finance and philanthropy is the initiative of Exel, a dealmaker and company director who since 1998 has funnelled the profits from her financial-services business into her charity Adara Development.

The panel will be expected to work on at least one mandate a year, offering counsel to clients on mergers, strategy changes and divestments, as well as mediating disputes.

“They have embraced the idea that they can work collaboratively together rather than competing with each other,” said Exel, whose Adara Advisors has given A$8.5 million to the charity. “There’s huge power in the world of financial services that can be harnessed for good.”

Exel leads a double life, juggling private-equity fundraising and corporate advisory work in Sydney, Bermuda and New York with aid projects in the Himalayan foothills and civil war-ravaged East African bush. She says the panel shows how bankers can use their expertise without making charity work their sole focus.

“There is a sense in our industry that it’s difficult to use your skills directly for purpose,” said Exel, who is a director at Brisbane-based Suncorp Group Ltd. With pro bono work commonplace in the legal and accounting industries, “we’re trying to bring that concept to investment banking,” she said.