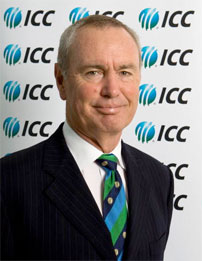 New Zealander Alan Isaac has been appointed the eighth president of the International Cricket Council (ICC) succeeding India’s Sharad Pawar. Isaac, the former chairman of New Zealand Cricket, has spent the past two years as the ICC’s vice-president. “I look forward to serving the game with honesty and integrity and to the best of my ability,” Isaac said. Like Pawar, Isaac will serve a two-year term and will be the last person to hold the post in its current guise. It will become a ceremonial role after he steps down in 2014. “When I look at the list of previous presidents, I am reminded of the importance of this office,” he added.