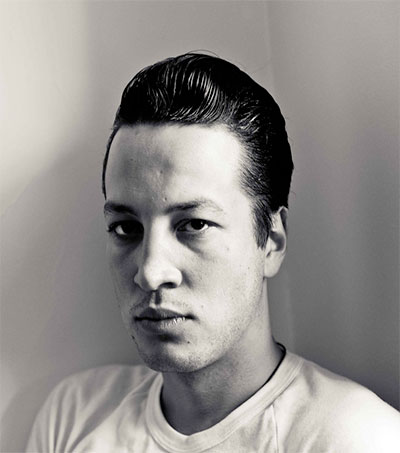 “While far from settled in terms of style here, Williams picks his marks and hits them. The high mesa gallop of opener ‘Hello Miss Lonesome’ gives way to the sometimes whimpering, sometimes roiling ‘Dark Child’, a lament to burgeoning manhood arrested by a twisted world, while Williams’ take on Billy Fury’s ‘Lost Without You’ chimes with post-war pop sweetness. A captivating second act plays out squarely in Williams’ country-folk heartland.”