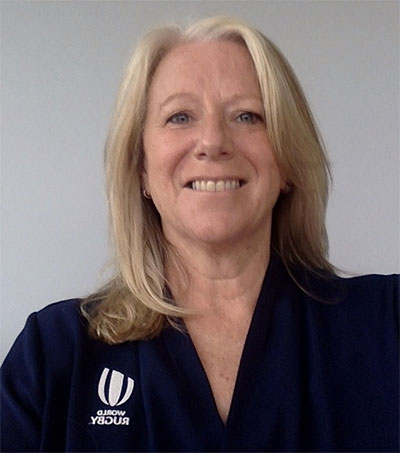 Sadleir, 57, will play a leading role at the 2022 Birmingham Commonwealth Games.

She competed in synchronised swimming at the 1984 Olympics and won bronze at the 1986 Commonwealth Games.

“I am delighted to be taking up the role at a very exciting time for the Commonwealth Sport Movement,” Sadleir said.

Scotland-born Sadleir has held her role at World Rugby since 2016, where she has been responsible for spearheading the global development of the women’s game.