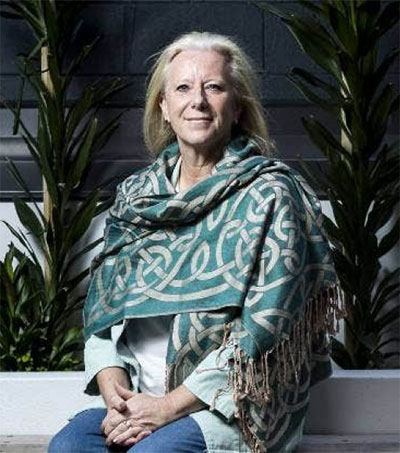 The Commonwealth Games could undergo “dramatic change” by the middle of the next decade, according to its new chief executive, New Zealander Katie Sadleir, BBC sports editor Dan Roan reports.

Future hosts will be given greater flexibility on the sports they include, with only athletics and swimming compulsory under a new plan designed to attract bids, Roan writes.

Sadleir, the first female chief executive of the Commonwealth Games Federation, started the role in November.

The New Zealander told BBC Sport the event was in “a unique position to do something really innovative”.

“We need to be leading in terms of uniqueness and that means moving with the times.”