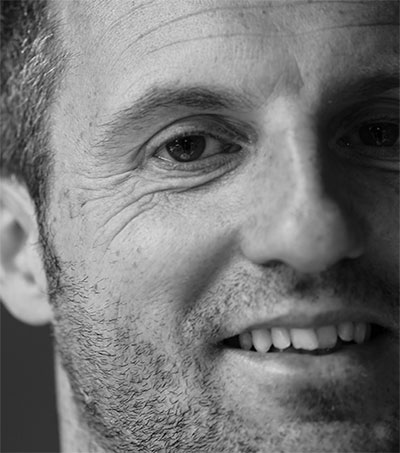 Italian-New Zealander Marco Costantini is the founder of Black White Filter, a new online guide to independent cafés in Beijing, featuring stories about the people that make the scene.

Costantini, who moved to Beijing in 2016, started Black White Filter because he couldn’t find a comprehensive guide of the small independent cafés, with maps and directions in English, that included all the information he was looking for.

“So I started one,” Costantini says.

“I have been working in hospitality for almost 20 years, and spent most of that time behind a coffee machine, either in Europe or New Zealand. I was born and raised in Italy, where coffee is mainly stovetops and espresso, and usually a quick affair at the bar counter,” he says.

“Beijing’s coffee scene seems to be still in its infancy, trying to work out a formula of expansion. It’s a great time to be involved in it, as many cafés are trying to grow and introduce coffee culture to the masses. Most café owners know each other, and there is a very tight community, which is a big change from the stiff competition one might witness in Western countries. There is the feeling that possibly some ‘big players’ might get into the market soon, but at this stage there is still plenty of room for everyone.”